We envision a world where all consumers enjoy exceptional access to the best expertise to prevent, treat and cure illness.

DexCare is a Seattle-based healthcare technology company on a mission to empower those that provide care with the tools, systems and intelligence necessary to deliver on this vision.

DexCare was born out of Providence, one of the largest and most digitally forward health systems in the US. Initially developed as the platform for same-day care care, DexCare has been driving high-value patient acquisition, navigation and capacity optimization for the organization since 2016. The company’s leadership is comprised of healthcare and technology veterans with decades of experience in transformative health systems, healthtech investing and digital health companies. 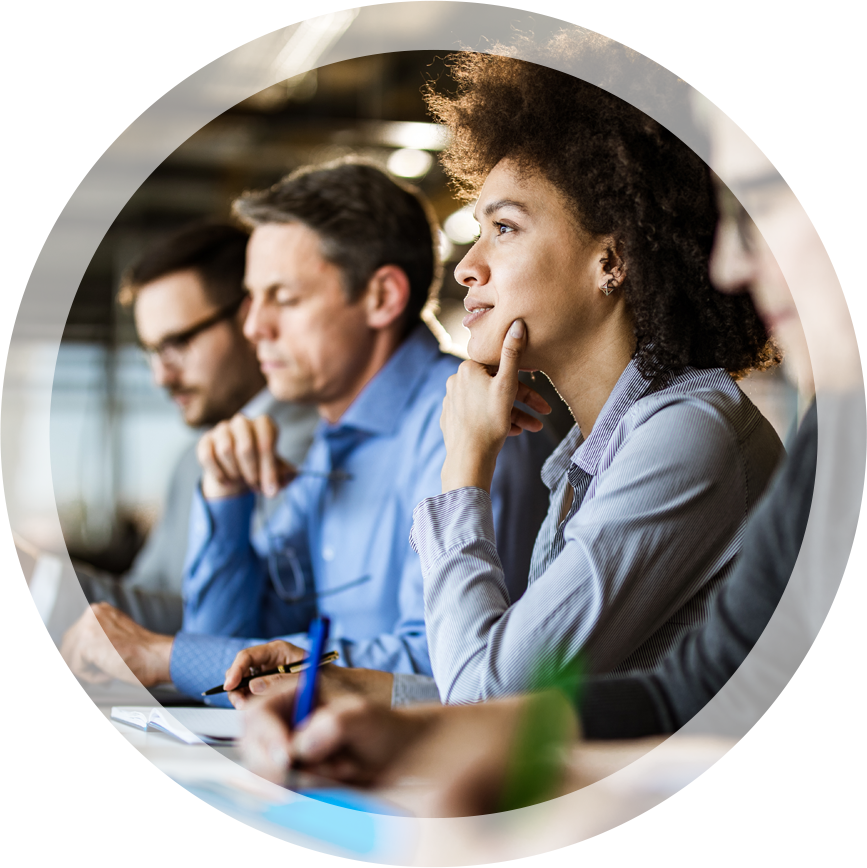 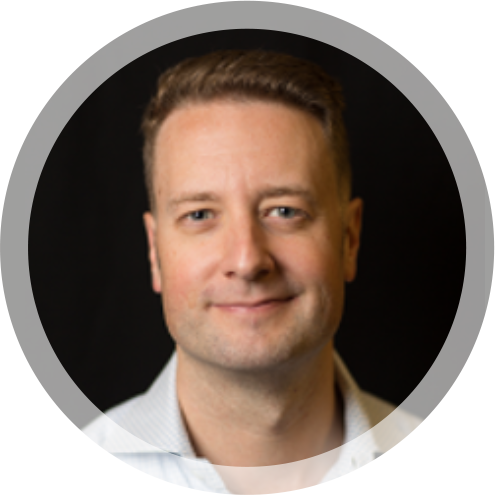 Derek Streat is Founder, CEO and Chairman of DexCare. He is an accomplished healthcare technology entrepreneur and executive, having co-founded and/or been at the earliest stages of six venture-backed companies including C-SATS (acquired by Johnson & Johnson), Classmates (acquired by United Online), Medify (acquired by Alliance Health Networks) and AdReady (acquired by CPXi). Prior to joining Providence as an Entrepreneur-in-Residence to commercialize the DexCare platform, Derek served as Vice President of Digital Solutions at Johnson & Johnson - a role he assumed after C-SATS was acquired by the world’s largest healthcare company. There he led the charge to transform the organization responsible for training 250,000 surgeons worldwide into a leading healthcare quality improvement and continuous learning institution that directly advanced patient outcomes, provider efficiency, and health system value through digital solutions.  Derek is also actively involved in national healthcare data transparency efforts for the improvement of patient care as a Co-Founder and Board member of two leading data sharing organizations, PEDSnet and the Improving Renal Outcomes Collaborative (IROC). 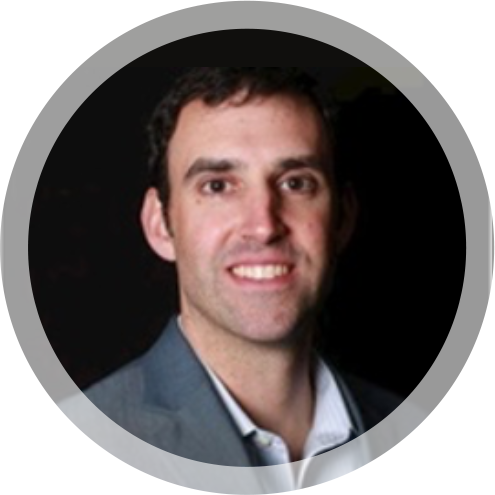 Sean O’Connor is Co-Founder and Chief Commercialization Officer of DexCare. He is an experienced entrepreneur and executive with a demonstrated history of building high performing technology companies in the health care industry. Prior to joining Providence as an Entrepreneur-in-Residence to commercialize the DexCare platform, Sean served as Chief Revenue Officer at C-SATS, a healthcare technology platform that was acquired by Johnson & Johnson in 2019.  Prior to C-SATS, Sean held a variety of senior roles at Intuitive Surgical helping develop Intuitive into a Fortune 500 company.  Prior to his transition into the healthcare sector he was a combat veteran, graduate of the United States Navel Academy and was a Division 1 basketball player. 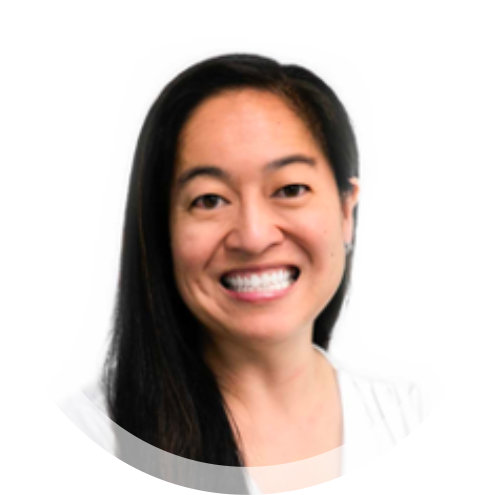 Prior to founding Define Ventures in 2019, Lynne Chou invested in digital health and connected devices for KPCB since 2013. She works alongside entrepreneurs to develop impactful technologies and therapies for improving patients’ lives. Before joining KPCB, Lynne had over twelve years of healthcare operating and investing experience. She worked for eight years at Abbott Vascular and Guidant in multiple roles and worked on the launch of over ten interventional cardiology and cardiac surgery product families both in the US and internationally. Lynne also lead the global launch of Absorb, the world’s first bioresorbable vascular scaffold, recognized by WSJ as Medical Device Technology Innovation of the Year and Popular Mechanics. Lynne was responsible for building the global commercial strategy and therapy development as well as playing a key role in the clinical, reimbursement, operational strategy for the therapy.  Lynne earned her BS in industrial engineering from Stanford University and an MBA from Harvard Business School. 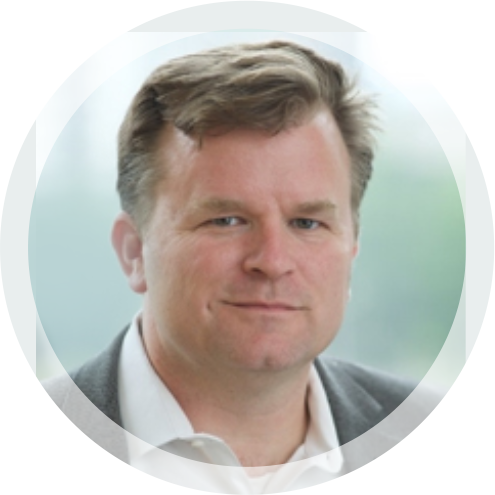 Aaron Martin is the Executive Vice President and Chief Digital and Innovation Officer for Providence where he leads Digital, Marketing, and Ventures for Providence. Aaron is also Managing General Partner for Providence Ventures where he is responsible for early stage/venture technology and device investments for the $300M Providence Venture fund.  Aaron has more than 25 years of experience in product, ventures and technology, including leadership of the Amazon teams that transitioned traditional publishing from physical books to Kindle. He has experience as an executive/founder at two venture-backed startups and has held strategy positions at McKinsey & Company. He currently serves on the board of Wildflower Health, Avia, Xealth and Kyruus. He is also a board member of Presbyterian Healthcare Services in New Mexico. Aaron holds a BS in Economics and Music from Austin College and an MBA in finance and healthcare management from The Wharton School.

Toby Cosgrove, MD, is former CEO and current Executive Advisor of Cleveland Clinic. He is Executive Advisor to Google Healthcare & Life Sciences, Strategic Advisor to Care Centrix, Senior Advisor of Innova Health Partners, and sits on the boards of American Well, and Hims & Hers. As an expert on health issues, he is a frequent commentator in national and international media. As CEO and President of Cleveland Clinic from 2004 through 2017, he led the $8 billion organization to new heights of achievement and efficiency, seeing it ranked the #2 hospital in America (U.S. News). In his role as Executive Advisor, he is working with Cleveland Clinic leadership on strategies for national and international growth.
‍
Dr. Cosgrove joined Cleveland Clinic in 1975, and chaired the Department of Thoracic and Cardiovascular surgery from 1989 to 2004. He performed over 22,000 operations and earned an international reputation in valve repair. He holds 30 patents for medical innovations. As CEO from 2004 to 2017, he reorganized services, improved outcomes and patient experience, and strengthened the organization’s finances. He is a member of the National Academy of Medicine, and a Fellow of the National Academy of Inventors. In 2016, he was a Fortune Businessperson of the Year (No. 14). Three successive presidents of the United States have consulted him on healthcare issues. 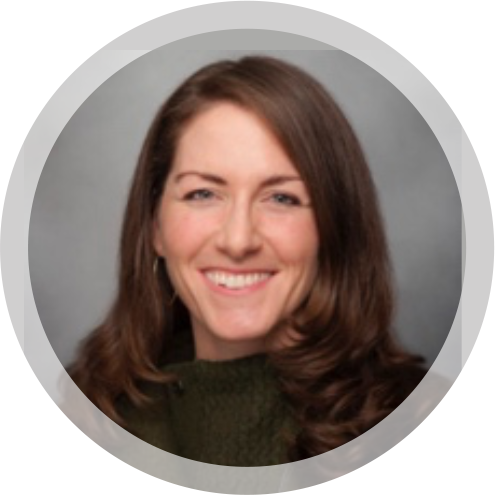 Liz invests in healthcare IT, digital health and tech-enabled services for KP Ventures. She joined the fund in 2015. Prior to KPV, Liz ran health impact investing for Imprint Capital, which was acquired by Goldman Sachs. Liz’s operating background is in product development and customer success at the Advisory Board Company (acquired by Optum), TriZetto, and Outcome (acquired by Quintiles). She completed undergrad at Princeton, and her MBA and MPH at UC Berkeley. Liz has a longstanding love of all things related to people strategy, team culture and career development. 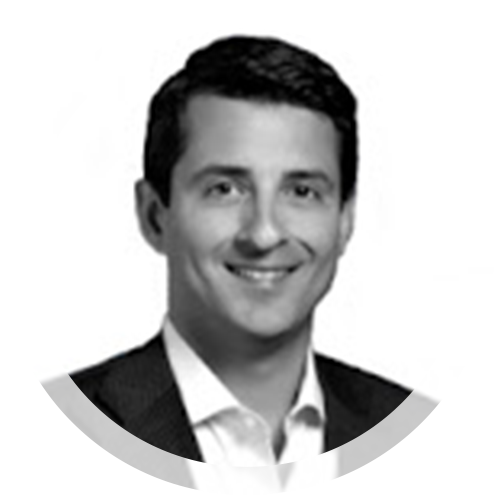 Navid Farzad, is a partner with Frist Cressey Ventures, a Nashville based venture capital firm focused on improving healthcare by partnering with entrepreneurs building transformative organizations.  Prior to FCV, Navid was a partner with Morgan Noble Healthcare Partners, a Washington, D.C. based private investment firm investing in companies determined to transform the delivery of healthcare.  In addition, Navid was Chief Strategy Officer of Continuum Health, a physician enablement company that drives better practice efficiency and population health outcomes for medical groups through technology-enabled solutions.  Navid serves on the boards of Audacious Inquiry, DexCare, Klara, Objective Health and Vim as a director or observer.  Prior to Morgan Noble, he was with Enhanced Healthcare Partners, a healthcare-focused private equity firm based in New York.  Previously, he held positions with Lehman Brothers in the health care investment banking division, Ernst & Young’s Transaction Advisory group, and Arthur Andersen’s health care practice. Navid holds an MBA from the NYU Stern School of Business and a BA from Loyola University in Maryland. 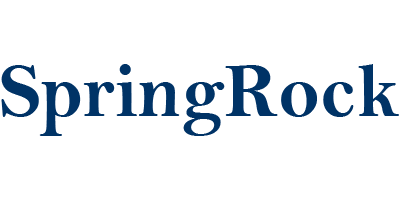 We’re hiring fabulous talent who want to be a part of something big.

To apply shoot us your resume to: careers@dexcarehealth.com 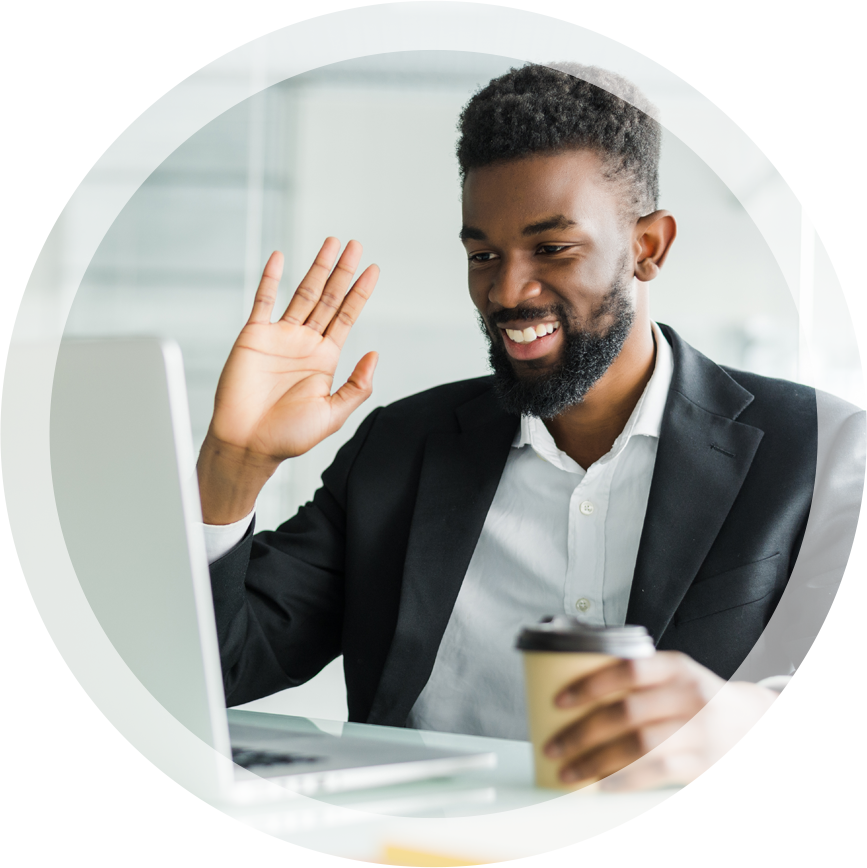 Thank you!
Your submission has been received.
Oops! Something went wrong while submitting the form.